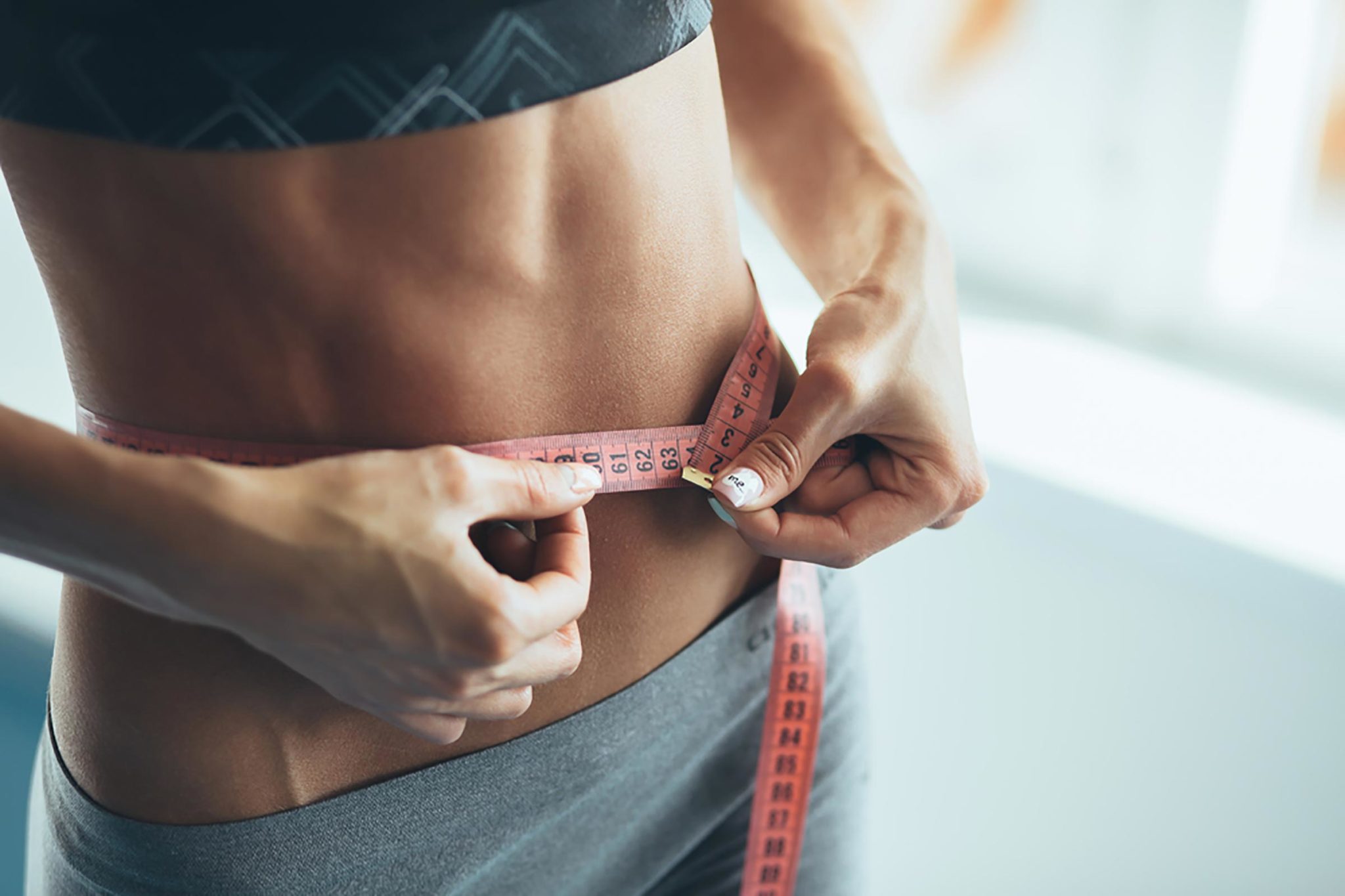 Losing weight and fat is one of the most common health goals and whether your reasons are medical, cosmetic or a combination of the two… most of us could benefit from losing a few pounds and trimming some fat in some target areas. In this article we will provide an overview of clinical research revealing how natural red light therapy can help you:

How Does Light Therapy Work to Reduce Fat?

If you’re not familiar with light therapy, and are interested in learning How Red Light Therapy Works click the link. A device like the Fully-Body Joovv LED Light Therapy device delivers safe, concentrated wavelengths of therapeutic natural light to your skin and cells, where it reduces oxidative stress and stimulates cellular energy production (adenosine triphosphate or ATP). Not only does that help your body power itself more effectively, but researchers believe red light therapy affects adipocytes, which are cells that store fat, causing the lipids to disperse. In other words, light therapy helps the body wash away fat cells. [1]

Light therapy may work in other ways that affect fat and weight loss as well. A 2012 study in the International Journal of Endocrinology showed that light can affect hunger levels, which could help prevent the buildup of extra fat before it even begins. This study found that red light helped control appetite levels via the hunger-hormones, leptin and ghrelin in sleep-deprived participants. [2]

Leptin resistance, in which the body does not respond to this hormone, is now believed to be the leading driver of weight gain and obesity in humans. [3] Leptin is often referred to as the “satiety hormone” or the “starvation hormone”. It’s primary target is in the brain – primarily an area called the hypothalamus. Leptin is suppose to tell your brain that – when you have enough fat stored (energy surplus) – you don’t need to eat and can burn calories at a normal rate. [4]

Leptin’s main role is long-term regulation of energy, including the number of calories you eat and expend, as well as how much fat you store in your body. [5] Today, leptin is highly effective at keeping us from starving, however, for many of us leptin signaling is impaired and while high quantities of leptin may be present, the brain doesn’t recognize it. [5] This condition – known as leptin resistance – is now believed to be one of the main biological contributor to obesity. [6]

Red light therapy’s positive effects on fat loss and cellulite reduction, obesity control, and cosmetic body enhancement have been demonstrated in numerous clinical trials. And unlike other solutions promoted for weight-loss, such as medications and surgery, red and near infrared light therapy is a safe, natural, and noninvasive option which only further promotes and enhances ones health and fitness.

Below is a brief overview of significant clinical research:

Cosmetic Body Contouring: Many people trying to lose weight simply wish to enhance their physical appearance. A wide variety of therapies are now available which target and eliminate fat cells and thereby improve appearance. These services, often referred to as “body contouring” or “body sculpting”, include surgical procedures, as well as  noninvasive techniques such as CoolSculpting. While many of these option are initially effective, they are often expensive and fail to address the underlying issue and inevitably the unwanted fat returns. Red light therapy is a natural, noninvasive option that has proven to be an effective for not only changing the way your body looks, but helping to address the leptin resistance that is at the source of most people’s weight problems.

Smaller Waistline, Less Girth: A study in the Journal of Obesity Surgery researched red light therapy for body contouring. This 2011 double-blind, randomized study performed red light therapy at 635-680 nanometers (nm) on participants for four weeks and recorded effects on the size of their waistline. At the end of the study, participants had achieved a statistically significant reduction in waistline girth. [8]

Tighter Hips & Thighs: A 2013 study in the same journal also found benefits from red light therapy for contouring the hips, thighs, and waist. At the end of the trial, researchers found a mean loss of 2.99 inches in overall body size compared to the starting point. Separately, the thigh, waist, and hip areas all showed a reduction too. Researchers concluded that red light therapy at this wavelength was safe and clinically effective (Figure A). [10]

Figure A: Comparison of inches lost between Test Group and Placebo Group.

A recent study published in 2018 also evaluated obese young women and found similar results. Some followed an exercise regimen combined with red light therapy, while the control group only performed the exercise. The women who performed the exercise in combination with the red light therapy saw more significant changes in fat mass and insulin variables.

In addition to the clinical research, there’s no shortage of health & fitness leaders who use red light therapy for weight loss, skin health, and muscle recovery—and advise their clients and patients to do the same.

Dr. Sarah Ballantyne, aka Paleo Mom, has analyzed the scientific literature and written about how she sees weight loss benefits from her daily Joovv use, in addition to significant joint pain relief. Other natural health experts and world-class fitness trainers who use Joovv and promote the device and it’s benefits include: Dr. Anthony Gustin, Ben Greenfield of Ben Greenfield Fitness and Kion, Dave Asprey of Bulletproof, CEO of Onnit and New York Times bestselling author Aubrey Marcus, New York Times bestselling author and founder of Primal Kitchen Mark Sisson, Patrick Peterson cornerback for the Arizona Cardinals, elite trainer Ryan Munsey, and many more.

In summary, clinical research and the accounts of many natural health experts conclusively demonstrates that red light therapy can be an effective, safe, and natural treatment for weight loss and fat reduction, as well as an efficacious method of body contouring and cosmetic improvement.

A major benefit of red and near infrared light therapy is it’s cost and convenience, as well as it’s ability to help address what is for many, the underlying cause of their weight related issues. The therapy can also be combined with our contouring and fat loss procedures to increase their efficacy and the duration of their benefits. Furthermore, the benefits of Joovv Red and Near Infrared Light can be experienced here at PLEIJ Salon+Spa with our Full Body Light Therapy Service, or in the comfort and privacy of your own home should you elect to purchase a Joovv Light.

[10] McRae E and Boris J. Independent evaluation of low-level laser therapy at 635 nm for non-invasive body contouring of the waist, hips, and thighs. Lasers in Surgery and Medicine. Jan 2013;45(1):1-7. 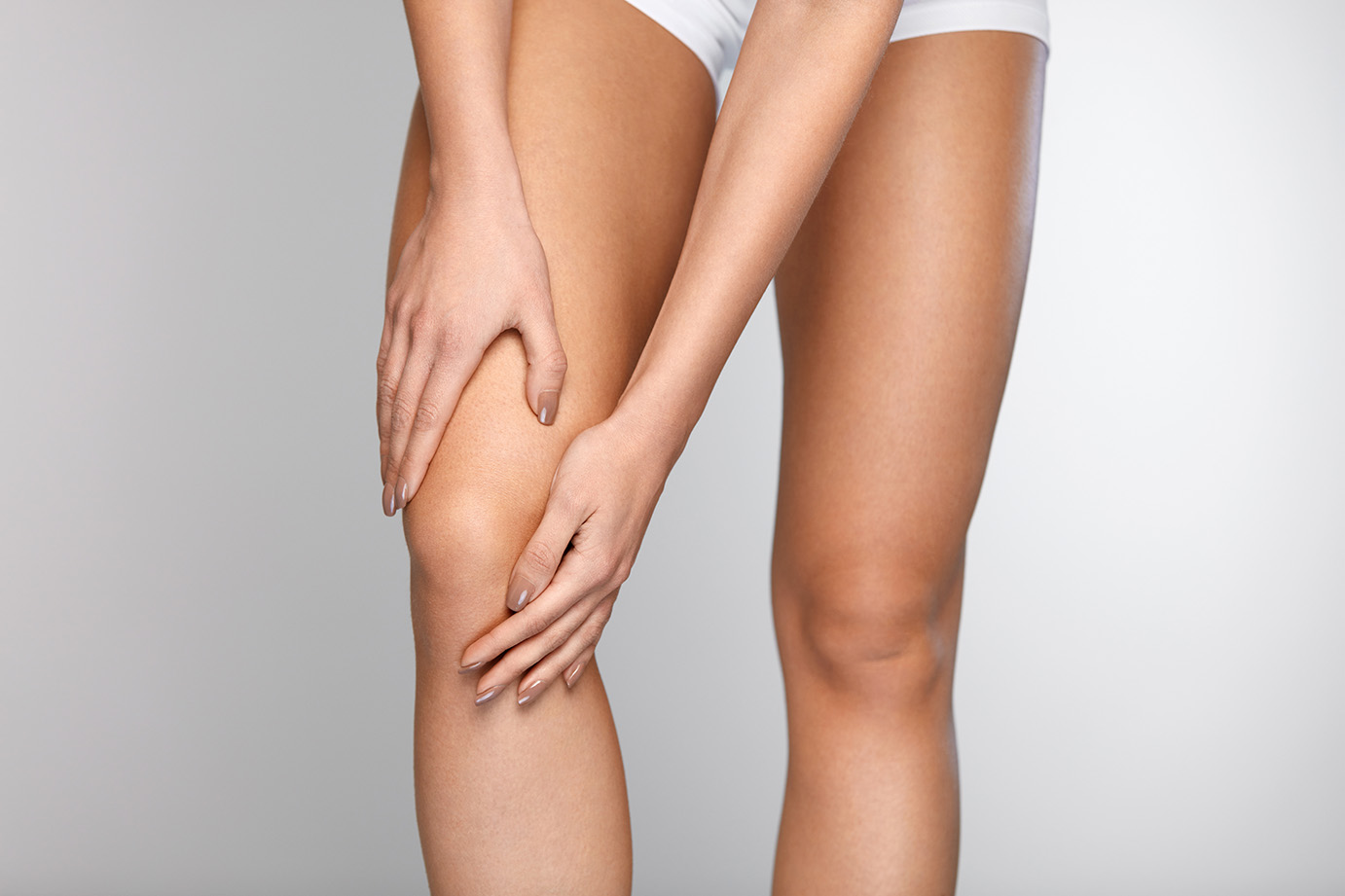